The face of Cydonia, dreaming space and time…..

Sometime just after we had our baby, Ben made an album and I created some art work to accompany it.  This spot of creativity was an island amidst sleepless nights and illness.  It was a macro/microtopia that let us dream up time and space. 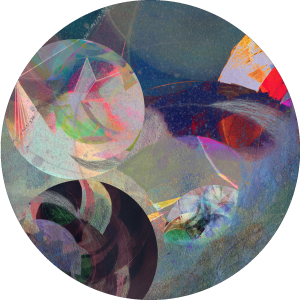 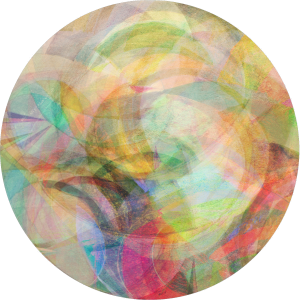 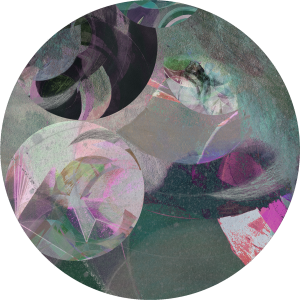 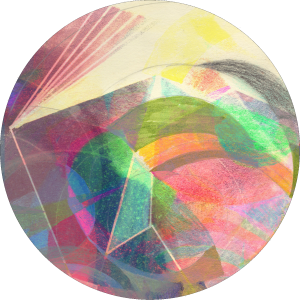 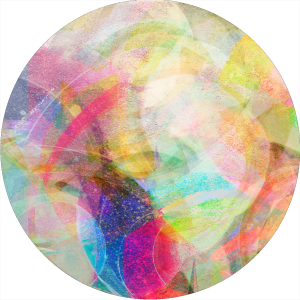 Cydonia (/sɨˈdoʊniə/, /saɪˈdoʊniə/) is a region on the planet Mars that has attracted both scientific[1]and popular interest.[2][3]The name originally referred to the albedo feature (distinctively coloured area) that was visible from Earthbound telescopes. The area borders plains of Acidalia Planitia and theArabia Terra highlands.[4] The area includes the regions: “Cydonia Mensae“, an area of flat-toppedmesa-like features, “Cydonia Colles“, a region of small hills or knobs, and “Cydonia Labyrinthus“, a complex of intersecting valleys.[5][6] As with otheralbedo features on Mars, the name Cydonia wasdrawn from classical antiquity, in this case fromKydonia, a historic polis (or “city-state”) on the island of Crete.[7] Cydonia contains the “Face on Mars” feature—located about half-way betweenArandas Crater and Bamberg Crater.[4]